Looking forward: a glimpse into the changing world of public health inspection

Every year the last week of September is designated Environmental Public Health Week. It’s when we take a moment to appreciate the work of public health inspectors and other environmental health professionals. This year, the theme is “The Path Forward” and it highlights the major shifts happening in Ontario – climate change and the legalization of cannabis, for example. Given the ingrained role of health inspectors—they were some of the first health professionals in Canada— I thought, what better way to look forward than to reflect on the past? So I sat down with a few of our longest serving public health inspectors (PHIs) to get the scoop on the past, present and future.

PHIs protected the environment – and your health The roots of Public Health in our area go back to 1946, when the Dufferin County Health Unit was founded (Wellington County and Guelph followed in 1951). Food safety (pasteurization), sanitation, septic tank installations, clean water, and inspecting Boy Scout camps and long-term care homes were some of the duties the generalist public health inspectors took on.

Back in 1975, according to one long-standing inspector, they documented everything on paper (carbon-copy, anyone?) and had one rotary phone. There were four inspectors in the Guelph office, and only seven inspectors for all of Wellington County, Dufferin County and Guelph. There was also a director called the Chief Inspector (can I put in a request to bring that fabulous title back?)

PHIs were responsible for enforcing parts of the Public Health Act and the Environmental Protection Act related to septic systems, severances, lot approvals and restaurants. They were also designated Provincial Offenses Officers.

Over the years the focus has shifted from private property to community health. New regulations have been added relating to Health Protection and Promotion, Communicable Diseases, Recreational Water and Small Drinking Water Systems. Remember when municipalities started to pass bylaws about where people could smoke? PHIs enforced them until the provincial law came into force. By the early ‘90s, rather than being responsible for a certain geographic area, PHIs started to specialize in a specific subject area. Today, PHIs still have a broad base of knowledge but also have particular expertise in areas like zoonoses (diseases that can pass between animals and humans), vector-borne diseases (like West Nile virus), tobacco, infectious diseases, food safety and drinking water safety. They also collaborate with public health nurses and environmental health specialists to assess hazards in the community (everything from chemical spills to new personal services, like skin implants).

Today, our Health Protection Division has 21 inspectors, each of whom has a computer, desktop phone, tablet to take into the field and a mobile phone for emergencies. But beyond the increased specialization and technological advances, the PHIs I talked to seemed stumped when I asked about how they thought things might change in the future.

I prompted with “How about cannabis regulation? Won’t that change your day-to-day?”

But the PHIs who’ve been here for years, they’ve been through it already with the tobacco regulations.

“What about diseases that are new to Canada, like Ebola?”

I’m told that while diseases may come and go, the process of gathering information, assessing risk and making an assessment remains the same.

The PHIs I spoke to didn’t see any dark clouds looming in their futures. They aren’t planning an early retirement to avoid catastrophe. They see the work of a PHI as ever-changing, so they don’t seem swayed by the prospect of something new. They rely on their training and community relationships to navigate new challenges.

At least one thing has changed 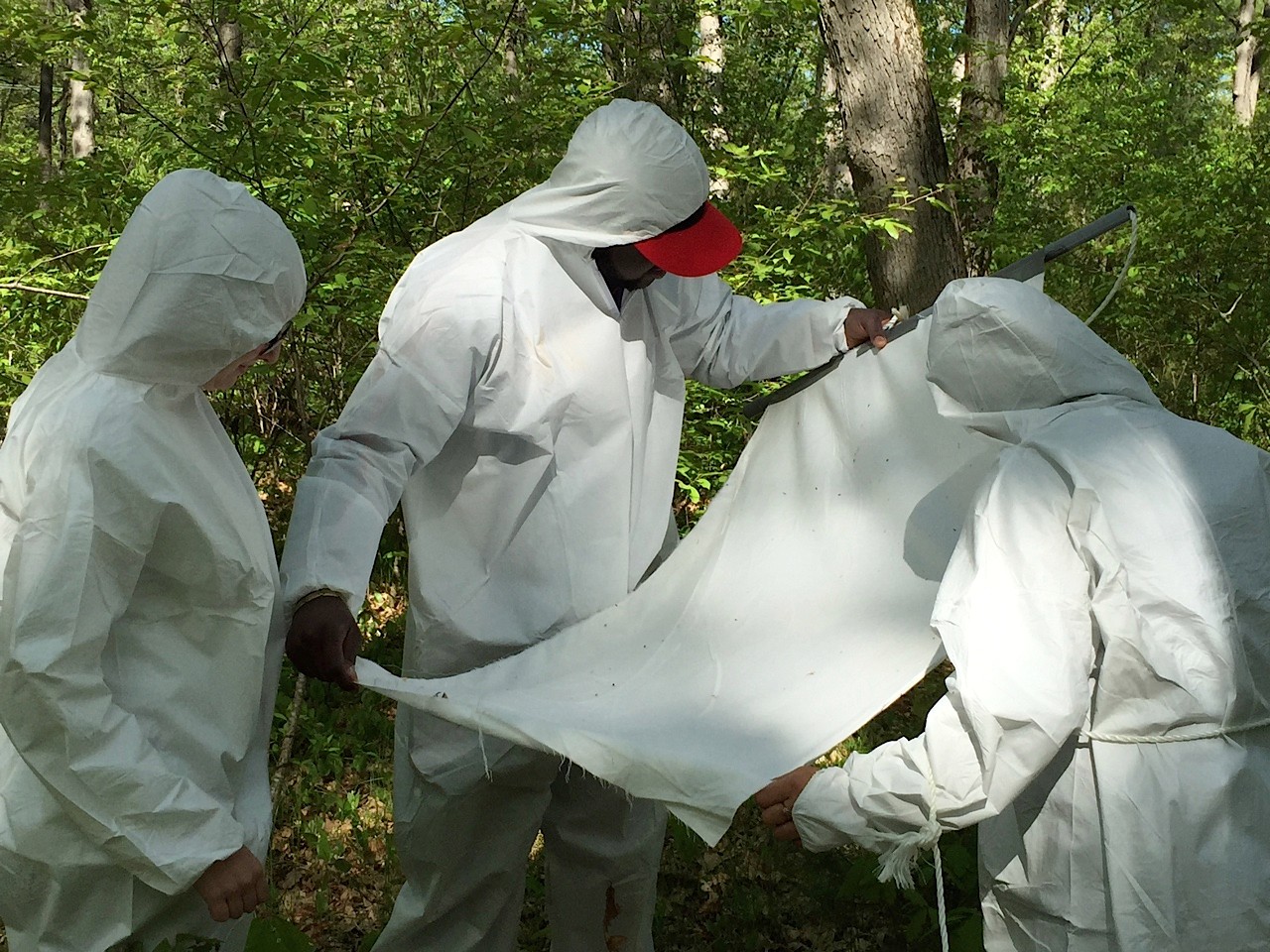 The one thing I’m told has changed in the daily work of a PHI has much less to do with the inspections; the topics; the hazards. It’s about the expectation of a quick fix.

In the old days, to make a complaint, you would write a letter and send it in the mail. Or you could call. You might think the next logical step is to get in touch by email or on social media. But even in the digital age, the best way to ask a question or resolve an issue is by phone. Social media posts live forever, and it’s hard to get enough details through email. Food safety, water testing, and rabies– these are complex issues that rarely have an easy (or fast) answer.

I used to sit near some of our inspectors, and I can tell you they never seem surprised by the sometimes general, sometimes nuanced, or sometimes quirky questions that come in. As one inspector put it to me, “We’re the safety net. If you don’t know what to do with it, it comes to us.” I think that’s a nice way of saying there’s no such thing as a stupid question – so give us a call.

The future is now Neither is the fact that PHIs are usually behind-the-scenes instead of in the foreground. So here’s a very public thank-you to our PHIs and all environmental public health professionals. Thank you.